Home » What are the top social media networking sites in India?

In the current world anyone and everyone uses social media and it has also become the best platform for businesses to widen their audience base. Social media is not only popular in personal use, but also highly popular as a marketing tool.

About the author: viral discuss admin
Tell us something about yourself.

Come and join our community. Expand your network and get to know new people!

Are you sure you want to delete your Profile?

This will remove all of your posts, saved information and delete your account.

The delete cannot be undone. 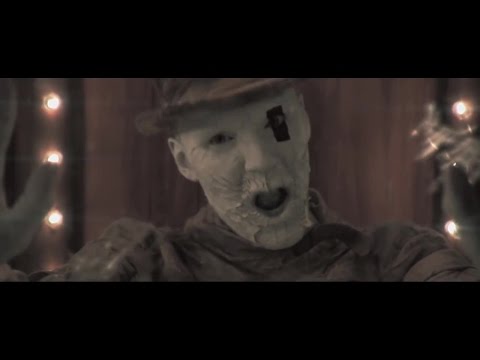